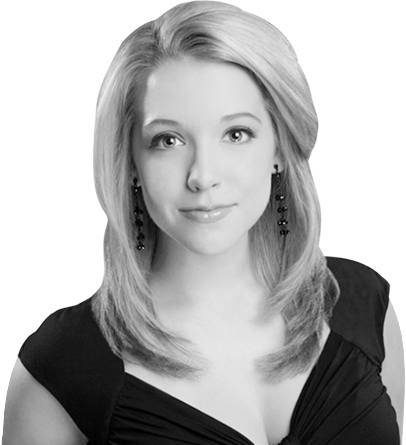 Now that you're here, you might as well stick around and get to know me!

Former Miss North Carolina 2006, Liz is a freelance meteorologist in South Florida. She most recently worked at CBS4 in Miami, Florida. Prior to Miami, Liz was a meteorologist and reporter at ABC-11 in Raleigh, North Carolina. Before moving to Raleigh, she was a traffic and weather anchor at Fox 35 News in Orlando, Florida; followed by her career start in television at WBTV 3 in Charlotte, North Carolina.

Liz is graduate of Johns Hopkins University, where she received a double bachelors in vocal performance and education, and a graduate of Carolina School of Broadcasting. More recently, Liz recently graduated from Mississippi State University earning a Bachelors in Geosciences with a concentration in Broadcast Meteorology.